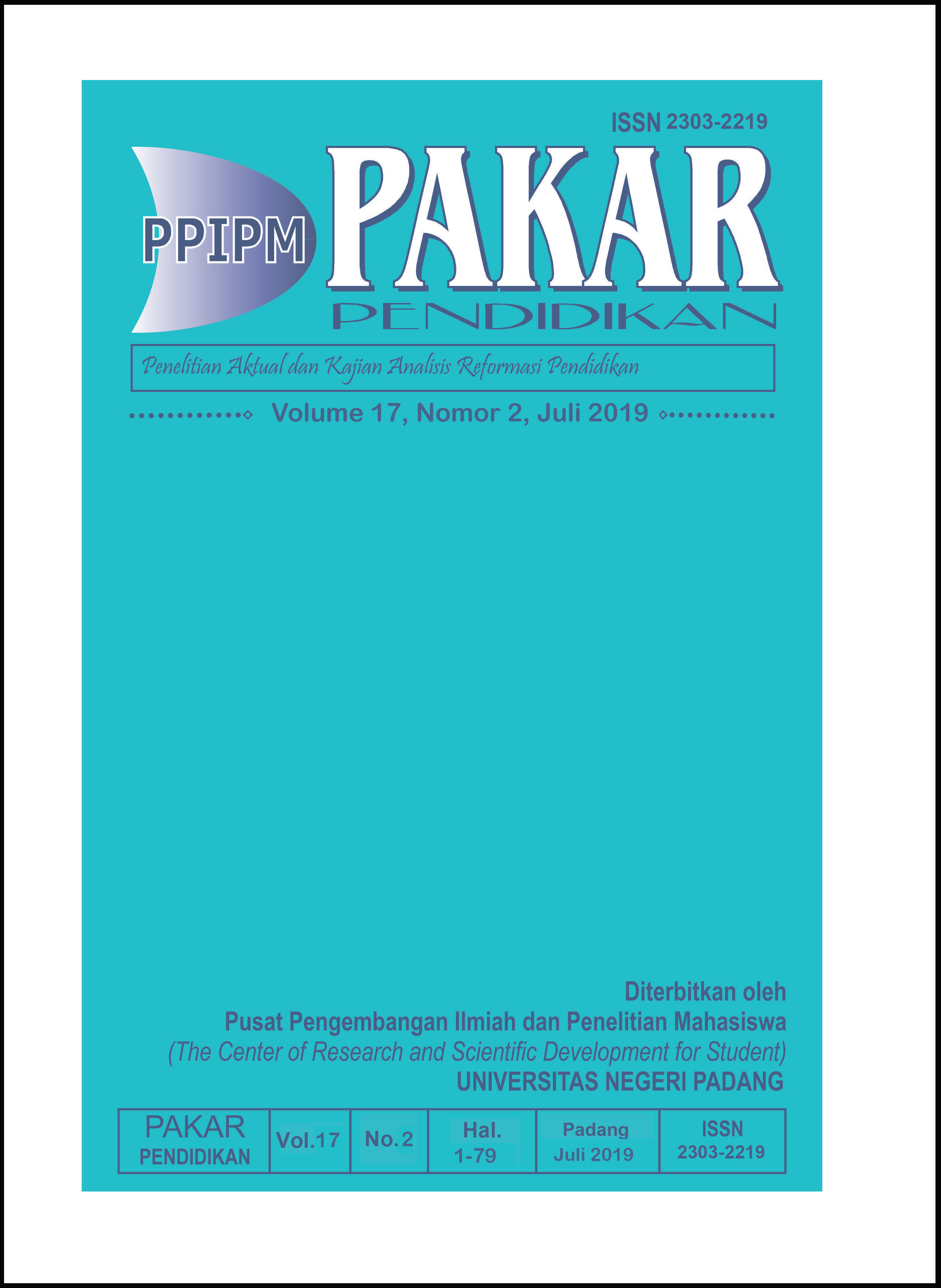 This research was conducted with the aim of knowing the education activities based on the universe by referring to free education, applying the nature of the natural course at Sekolah Alam Bengawan Solo to form the character of students who are capable and high-fidelity student. The researcher interviewed the founder of Sekolah Alam Bengawan Solo (SABS), several teachers and students about how the role of SABS for the education of the surrounding community. In addition, researchers also used methods of observation, documentation and literature review. Writing data were analyzed descriptively qualitatively. From the results of interviews, the researchers found that the Sekolah Alam Bengawan Solo is a non-formal education which is an alternative choice of education for the lower middle class because it is economically accessible and in SABS applying finnish education that frees children to learn in nature according to their hearts through exploring around the world so the character of leadership and entrepreneurship will grow naturally. Based on the results of the research and discussion, it was concluded that SABS is a form of educational problem solution in Indonesia which has high environmental knowledge. Thus, universe learning is a free and independent thing. 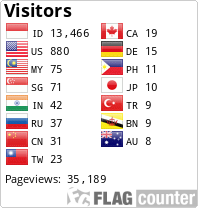 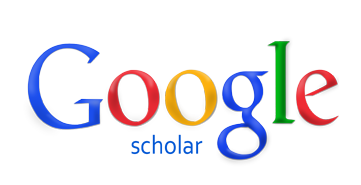